How to Launch a Film 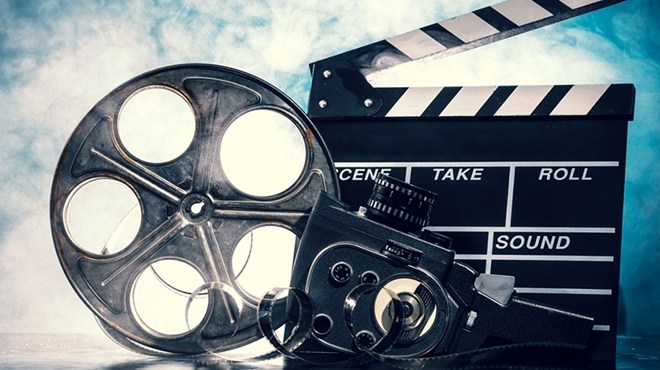 Every indie filmmaker struggles with the same basic problem, which is the leap from amateur to professional. How do you make a film and get it distributed? Hollywood is one of the most competitive places on Earth, so you need to think outside the box when it comes to getting attention focused on your work. Here are some line items to consider as you piece together your film’s budget.

Festivals can be well worth the cost. You’re likely to meet some influential industry people, critics and talent at a festival. Unfortunately, transportation costs add up if your film is chosen. As an indie, getting chosen to debut at a festival is not really something you can miss. That face time is well-worth the cost if you make the effort.

You can also submit your film for consideration in a number of awards. You can’t vault your way into the Oscars, but there are smaller awards like the Cine award to honor filmmakers. Awards are also given out at festivals, so if your film does well you can use the accolades as selling points.

We live in the age of digital, and making a trailer for distribution has never been easier. You can pay a theater to show it to audiences watching similar films, or you can just post it to YouTube and use social media to widen the audience. You can generate significant buzz if your trailer ends up on a section of Reddit or StumbleUpon.