The Responsibilities of a Film Producer 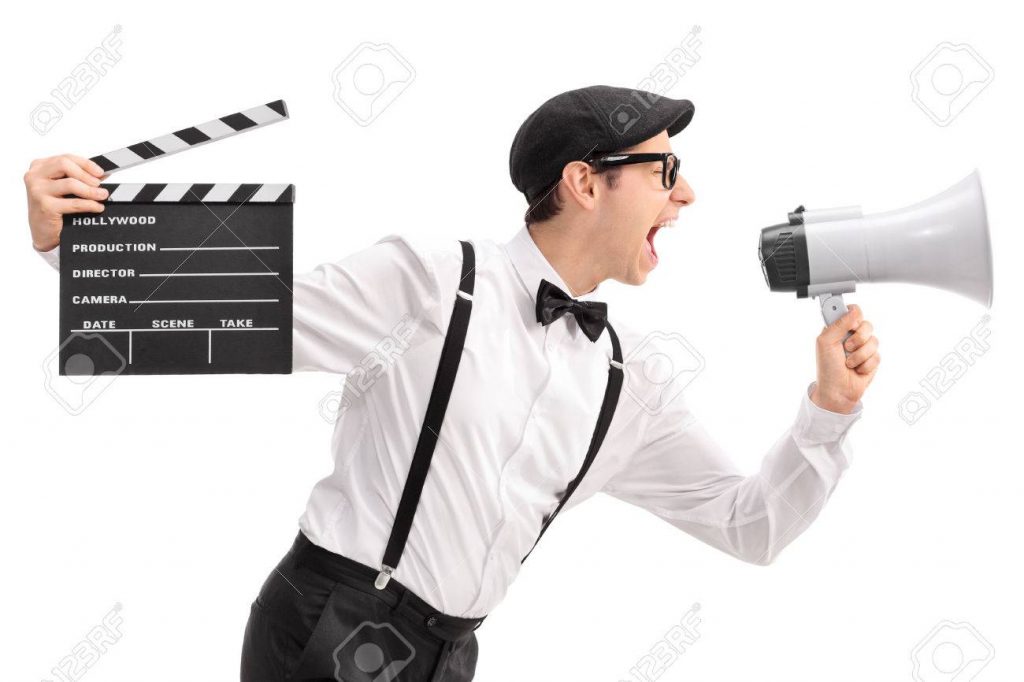 The title “film producer” is rather vague when you truly think about it. For those outside the industry, it’s difficult to tell how this position helps create a movie or television show. The producer, or chairman of the film, takes on a multitude of roles in the movie industry. Here is a brief overview of some of the responsibilities that a film producer is usually tasked with.

Before any work can be done on the film, there needs to be some type of material to produce. It falls on the shoulders of the producer to find a story that is worth putting into film. This can be anything from an adaptation of a novel to an original screenplay. Moreover, this prospective piece must be something that piques interest – or it would just flop. Producers must then negotiate with the entity responsible for the original material, such as the author of a book for example. The goal is to acquire the rights to the material, so it can be utilized for the movie. Additionally, the producers must also cast the film along with the director and the financier.

Once the producer owns the rights to the film, he or she must proceed to pitch the film to the studio. Once financing is secured, the producer will look at the overall budget available for the movie to ensure everything can be delivered on time and without going over the budget. Generally, the producers have the final say on the film they are working with, but a number of producers will hire specialists that they can delegate their tasks to expedite work. The producer is also instrumental when it comes to the marketing aspect and is the driving force from inception to viewing.

Bio: Herb Kimble is based out of Los Angeles, Ca, where he co-founded CineFocus Productions. Herb Kimble’s previous experience as an entrepreneur in sales and marketing, and an accomplished young actor, have given him a passion for film and television production.