Four Classic Film Directors Who Will Live on Forever 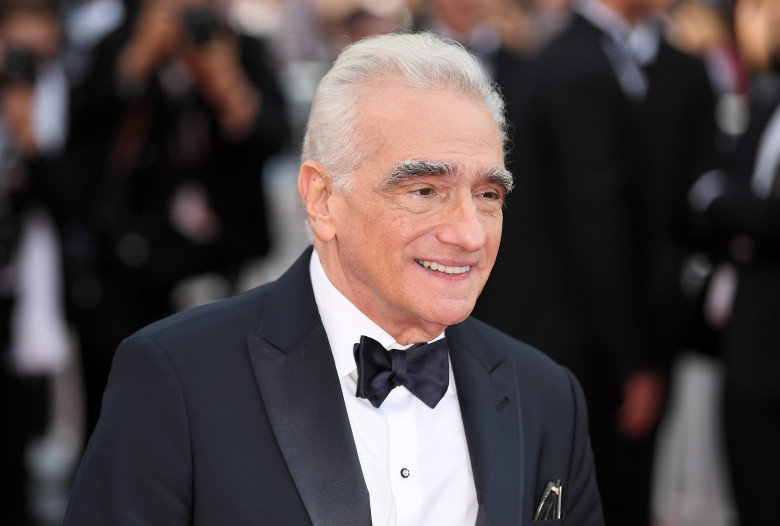 All of the directors below shaped cinema throughout their careers, and their films continue to do so.

Still directing films as fresh and innovative as “Hugo” and “The Wolf of Wall Street” in his 60s and 70s, Martin Scorsese is considered one of the most influential directors in both American and world cinema. As part of the wave of talented American directors who burst on the scene in the 1970s, his early successes “Taxi Driver” and “Raging Bull” made a star out of another American icon, actor Robert DeNiro.

Scenes from the British-born director’s suspense films still resonate and terrify to this day. From the infamous shower scene of “Psycho” to Cary Grant pursued across fields by a plane in “North by Northwest” to the chilling sight of a playground slowly filling with menacing birds in “The Birds,” Hitchcock created a visual language of fear that no director since has managed to replicate.

From his takes on Shakespeare like “Ran” and “Throne of Blood” to the film that inspired “Star Wars,” “The Hidden Fortress,” to classics like “The Seven Samurai,” Kurosawa was a giant of world cinema when he was alive and continues to be years after his death.

The Swedish director of such masterpieces as “The Seventh Seal” and “Persona” was not just a great filmmaker but also profoundly influenced many who followed him including Woody Allen, Francis Ford Coppola and Noah Baumbach.